Top reasons why you should protect your pool with pool fencing 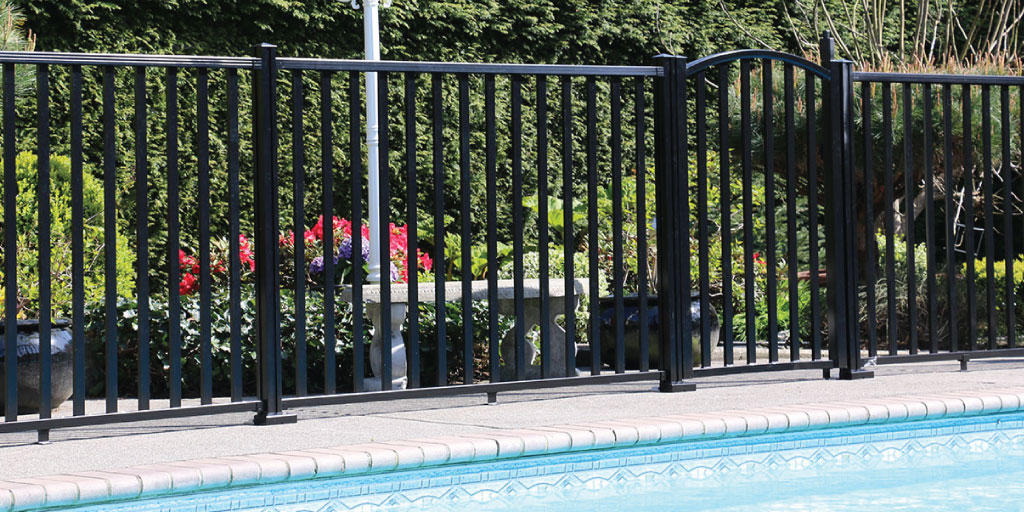 When buying or moving into a new home, ensuring it is safe, especially for children and pets is a major consideration. Although homeowners do everything they can to maintain a safe environment and plan ahead to avoid dangerous situations, children are still often left unattended and accidents are not uncommon.

Here is a list of reasons why you should protect your outdoor pool with pool-compliant aluminum fencing:

1. According to the CDC, drowning is the #1 cause of accidental death for children aged 1-4.

How big is the problem? 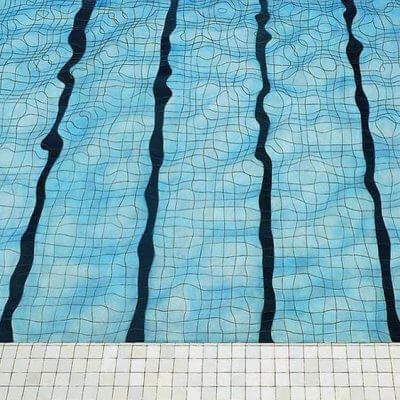 [Tweet "1. According to the CDC, drowning is the #1 cause of accidental death for children aged 1-4. #safetyfirst"]

3. Accidental deaths through drowning is 10 times more likely than additional deaths by firearms.

According to the National Vital Statistics Report. Vol. 50, No 15, from the Centers for Disease Control and Prevention, it is 10 times more likely that a person 14 years and under would die from accidental drowning (of which the majority occurred in residential pools) than from accidental shooting with a firearm. 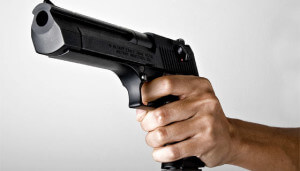 In Steven D. Lewvitt's, author of the bestselling book 'Freakonomics' own words:
"What’s more dangerous: a swimming pool or a gun? When it comes to children, there is no comparison: a swimming pool is 100 times more deadly."

"In 1997 alone (the last year for which data are available), 742 children under the age of 10 drowned in the United States last year alone. Approximately 550 of those drownings — about 75 percent of the total — occurred in residential swimming pools. According to the most recent statistics, there are about six million residential pools, meaning that one young child drowns annually for every 11,000 pools."

About 175 children under the age of 10 died in 1998 as a result of guns. About two-thirds of those deaths were homicides. There are an estimated 200 million guns in the United States. Doing the math, there is roughly one child killed by guns for every one million guns.

Thus, on average, if you both own a gun and have a swimming pool in the backyard, the swimming pool is about 100 times more likely to kill a child than the gun is.

5. Drowning was the 2nd highest cause of unintentional child deaths in 2010. 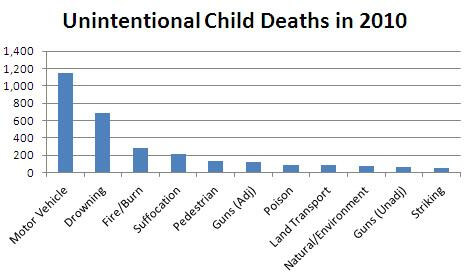 After motor vehicle accidents, drowning, usually in a residential pool, is the 2nd most common reason for unintentional child deaths in 2010. Drowning is ranked above other death factors such as fire/burns, suffocation, pedestrian hits, guns and poison, some of which tend to gain more media and public attention than drowning.

One of the key factors that increase the risk of drowning is the lack of a barrier such as Pool fencing to prevent young children from gaining access to the pool area without careful supervision.

Ensure the safety of your children by installing a durable, pool-compliant fencing system such as Peak Aluminum Fencing, available in stores at The Home Depot.